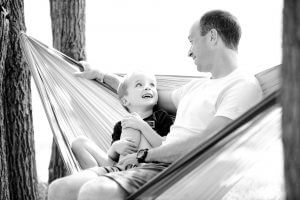 At all stages of his growth, the child needs a relationship with his father and Father’s Day is a very good opportunity to get closer

or tighten the bonds with his father.

The father is essential for the good development of his child, even if the mother has an irreplaceable place in the life of her toddler!

Father’s Day is an opportunity to tell your dad how much you love him with a gift idea that you can easily find on the gift site: Gift-custopolis.com

An original gift for daddy, a father’s day gift, what could be more essential than once a year to shout, to reaffirm all the attachment and love we have for our daddy whether we are 16 or 66 years old… 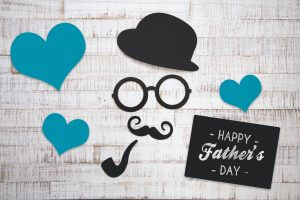 In Catholic countries, fathers are celebrated from the Middle Ages on 19 March, which corresponds to the day of Saint Joseph, one of the most important men of humanity and adoptive father of Jesus.

As early as the 5th century, the cult of this adoptive father developed according to an ancient tradition. In some Egyptian monasteries, the monks wrote the “Apocrypha”: the story of Joseph the carpenter, whose feast day is set for July 20 and is still included in the Coptic calendar today. The fixing of the date of Joseph’s feast has varied somewhat.

His cult, which the church associated with Father’s Day, developed in the 14th and 15th centuries. The tradition of Father’s Day really developed in the 19th century when the “Sacred Relief” and the devotion to St. Joseph came about. The date of Father’s Day has changed since then. But 19 March, a date introduced by Pope Sixtus IV in 1479, has been retained in several Catholic countries: Portugal, Spain, Italy and other countries in South America that have experienced the Hispanic influence. 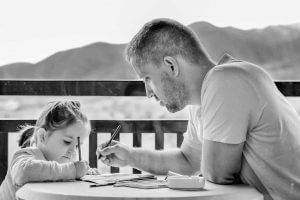 Sonora Smart Dodd created the first Father’s Day in the early 20th century on 19 June 1910 and was quite successful. The schoolteacher created Father’s Day after noticing that there was a Mother’s Day but no Father’s Day, and she wanted to honour her father who, after his mother’s death, raised six children.

“Her initial choice was to celebrate the holiday on June 5, her father’s birthday, but the pastor warned her that he would not have time to prepare his special sermon for the occasion, so another date was chosen, the third Sunday in June. In the 1930s, Dodd commercialised the holiday by offering gifts from men’s clothing vendors and tobacco shops. In 1972, President Richard Nixon established Father’s Day as a national celebration and made it a national holiday.”

The traditions and date of Father’s Day have varied from country to country since that time. 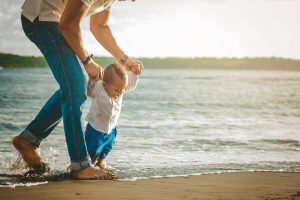